Did you ever want to put your test holes on a map and view their stratigraphy, groundwater level, etc. when you click on each test hole? Using NovoGIS you can turn your gINT project file(s) into a 3D map with a world of data attached to it. It does not matter if you have only one gINT file, or hundreds of gINT files; we can help you turn them into a GIS map in just a few minutes!

NovoGIS generates a Geographical Information System (GIS) from your gINT project files. The gINT files should include UTM coordinates of your test holes. NovoGIS will process all your gINT files, extracts coordinates from gINT, and creates a KML map that is displayed in Google Earth software (freeware). 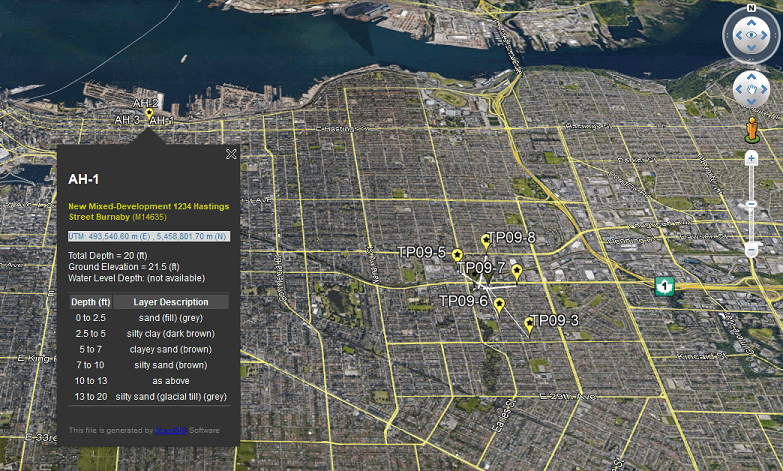 Data obtained from your gINT project files by NovoGIS, will be converted to Keyhole Markup Language (KML) which is an XML notation for expressing geographic annotation and visualization within two-dimensional maps and three-dimensional Earth browsers. KML was originally developed for use with Google Earth, a computer program that renders a 3D representation of Earth based primarily on satellite imagery. The program maps the Earth by superimposing satellite images, aerial photography, and GIS data onto a 3D globe, allowing users to see cities and landscapes from various angles. Users can explore the globe by entering addresses and coordinates, or by using a keyboard or mouse. The program can also be downloaded on a smartphone or tablet, using a touch screen or stylus to navigate. Users may use the program to add their own data using KML and upload them through various sources, such as forums or blogs. Google Earth is able to show various kinds of images overlaid on the surface of the earth and is also a Web Map Service client.

NovoGIS as a gINT Project Viewer

Your Projects Are a Great Asset for Your Company! Field Data Collected Over the Years Can be Converted to a GIS Map in Minutes!

Your online order takes only 5 minutes! You will receive the download link and an “activation code” by email immediately after your purchase. 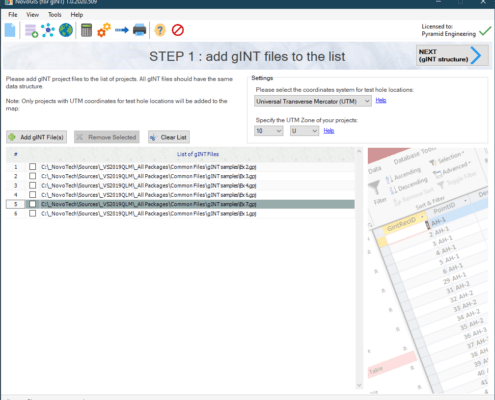 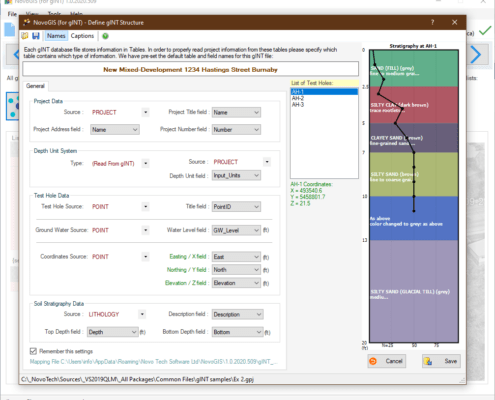 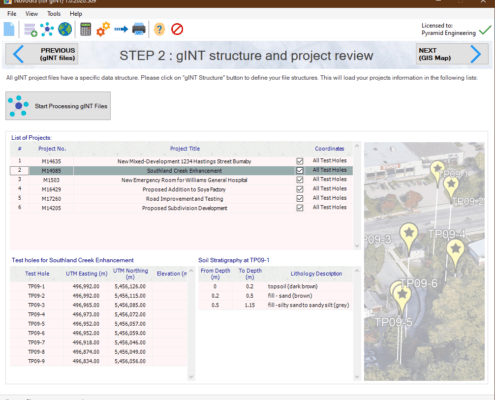 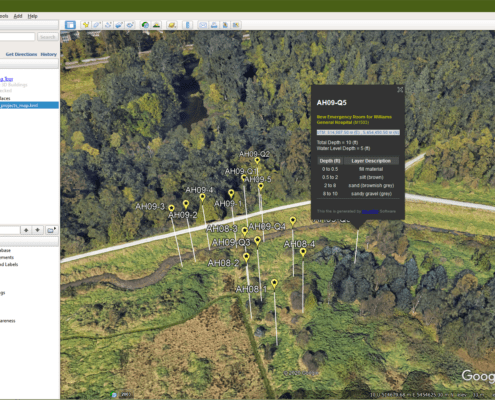 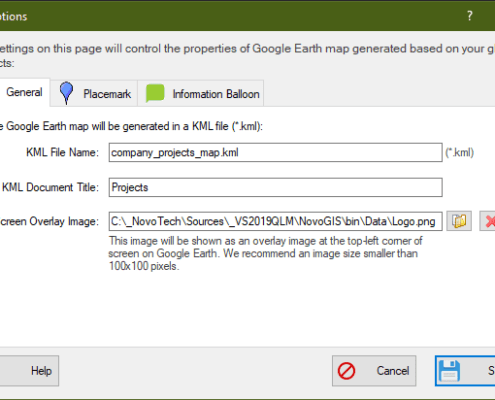 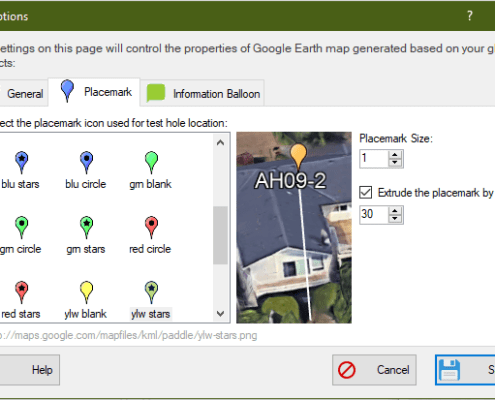 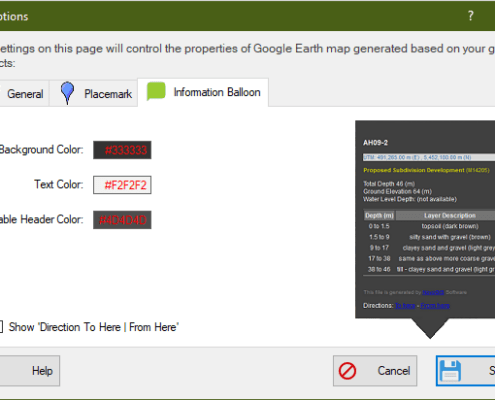 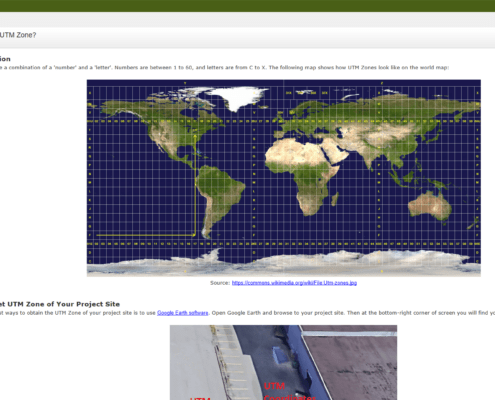 1000+ Consulting Companies Around the World Use Novo Tech

Our software is presented with flexible licensing in mind! You do not have to sign into expensive subscription-based contracts. Every company has different budget, licensing preference and purchasing timeline. Our flexible licensing model works based on the number of software packages, and number of licenses purchased. Contact us today; We provide you the best licensing solution that fits your company needs and budget.

Because these cookies are strictly necessary to deliver the website, refuseing them will have impact how our site functions. You always can block or delete cookies by changing your browser settings and force blocking all cookies on this website. But this will always prompt you to accept/refuse cookies when revisiting our site.